Mike's Pharmacy - Mike Bochniewicz has been a community pharmacist for over 30 years. His extensive range of experiences, cover almost everything seen in retail pharmacy. 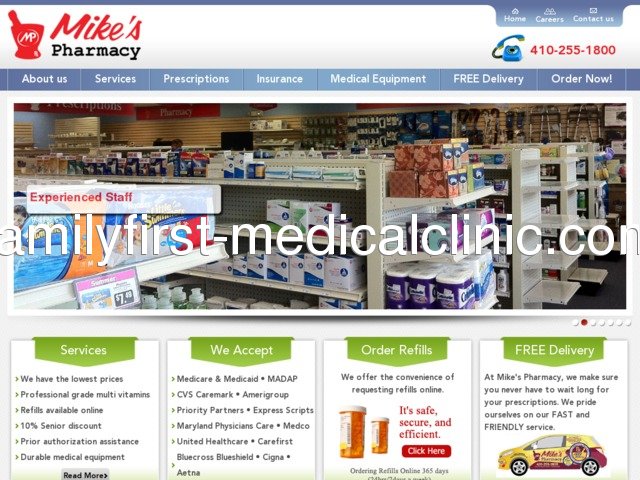