Home - Get your dog's coat looking and feeling great at Puppy Parlour where they play, learn and socialise in a happy and healthy environment 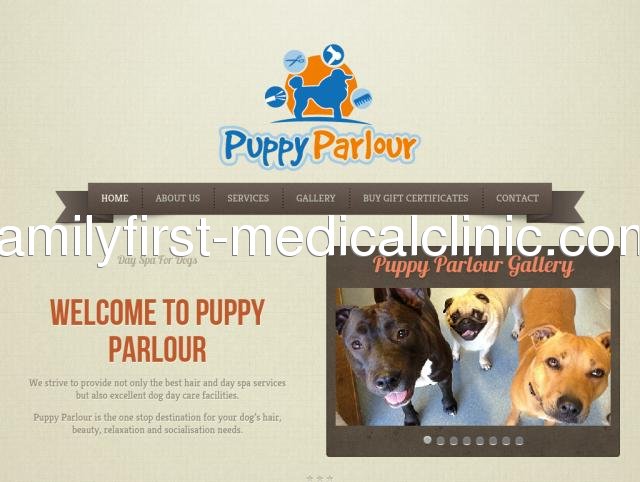