trying to figure it all out-ish - I'm Ren, clueless, and Hell if I know. Philosophical comment here? I live most of the year in NYC, and the rest (the ice pop part) in Southern California, where it is still cold. 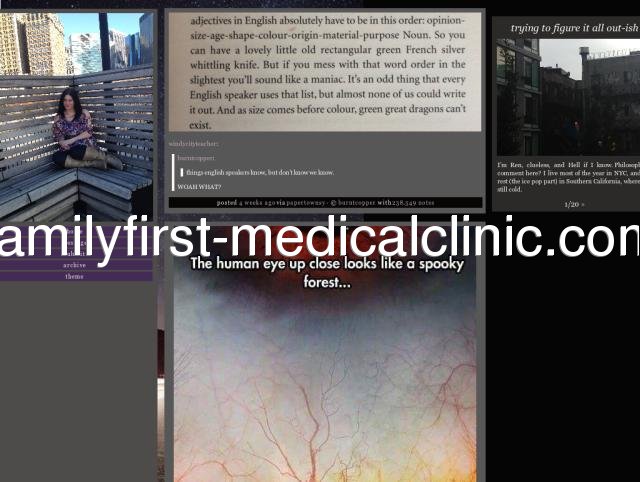