Empowered Communities - Empowered Communities aims to improve the lives of individuals, families and communities by driving an Indigenous Empowerment policy reform agenda. It is led by Indigenous people, for Indigenous people in eight regions across Australia. Our vision is straightforward: "we want for our children the same opportunities and choices other Australians expect for their children. We want them to succeed in mainstream Australia, achieving educational success, prospering in the economy and living long, safe and healthy lives. We want them to retain their distinct cultures, languages and identities as peoples and to be recognised as Indigenous Australians." 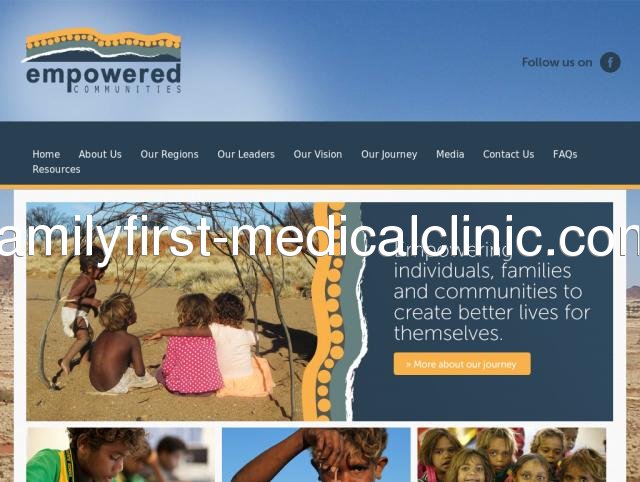